I recently ordered dinner from Pad Mango, a local restaurant that offers a variety of Thai and Asian cuisine.

The menu offers a good selection of traditional Thai dishes, with a vegetarian option for almost every item. Most of the entrees range between $10 and $15. I sampled a number of the most popular dishes, including the vegetable spring rolls, shrimp and pork dumplings, and pad thai with chicken, while a friend tried the massaman curry. The portions are generous; my pad thai has been taking up a chunk of my trusty fridge, making for upwards of three meals. 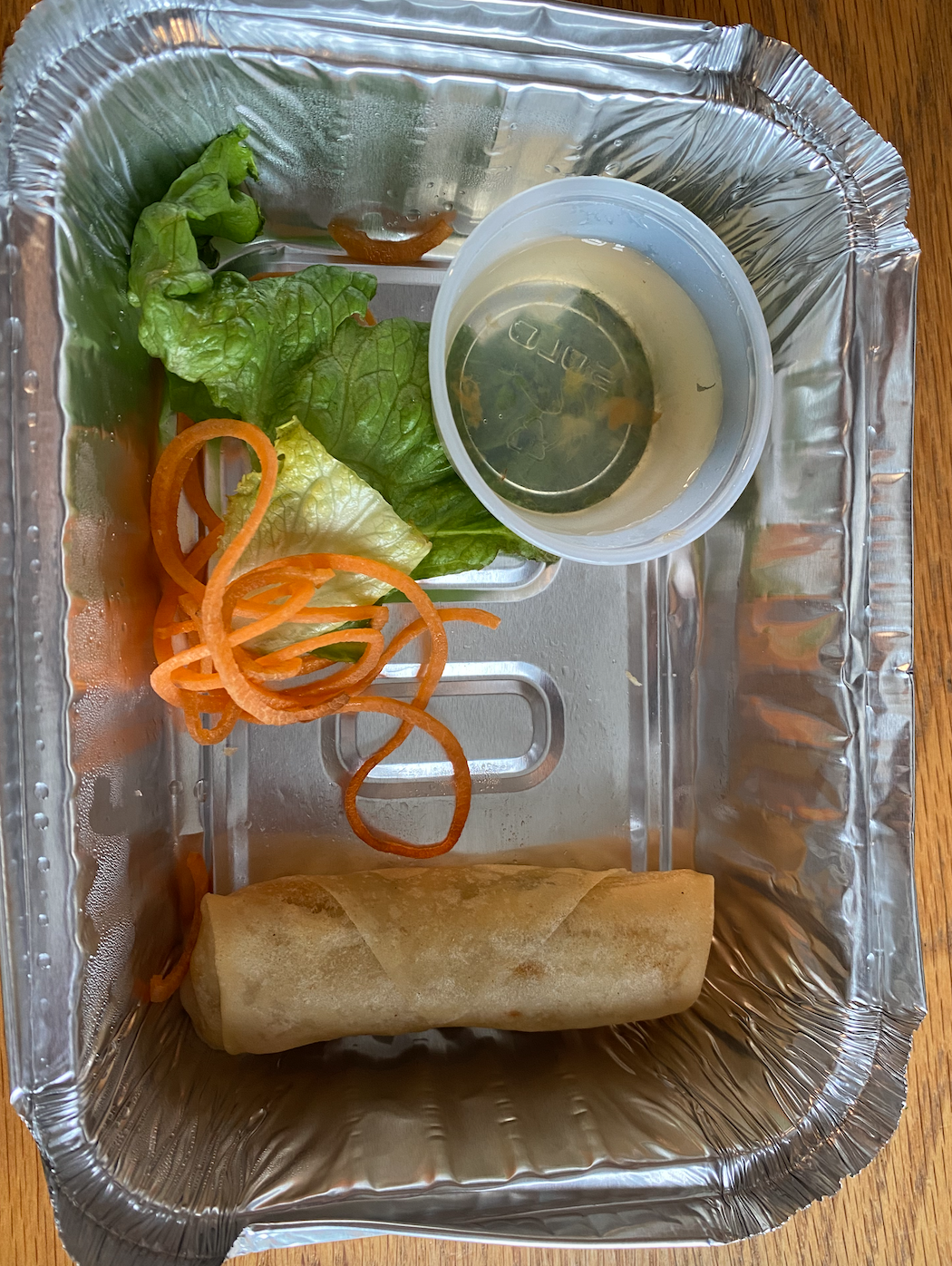 The spring rolls were crunchy, but not overly fried, allowing the warm, salty and comforting filling of mushrooms and rice noodles to have the attention it deserves in every bite. The sweet plum sauce provided a tangy contrast. Still, the rolls were not particularly remarkable or memorable. Perhaps a more nuanced flavor combination or a crispier wrapping would have improved the experience. 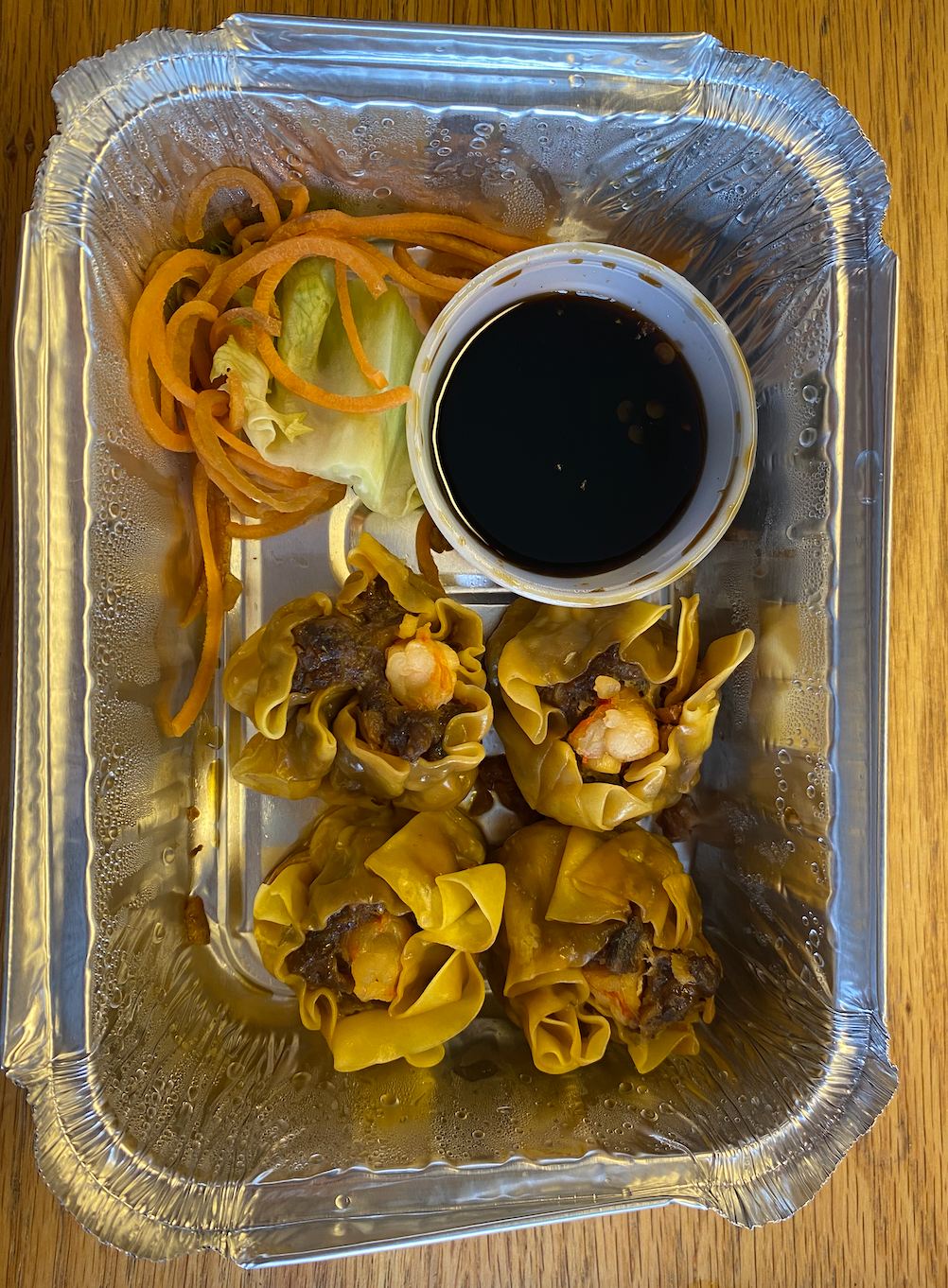 The pork and shrimp dumplings were artfully wrapped like little baskets with an impressive filling-to-wrapper ratio. Plum sauce rendered each bite more tasty. If you’re a fan of meat dumplings, these are worth trying.

Unfortunately, I couldn’t try the massaman curry due to the no-food sharing guidelines. It was reported to lack the richness of a truly excellent curry, but still made a hearty, satisfying and generously portioned entree.

Now, the staple of any Thai restaurant: pad thai. The bright orange color, reminiscent of shockingly bright Cheeto dust, suggested that this was an Americanized interpretation, as more traditional pad thai is browner from the tamarind. The portion could provide dinner for three people or plenty of leftovers. I’d recommend the former, though, because it did lose much of its initial flavor after being reheated in a microwave. The bean sprouts and lime decorating the dish provided a nice crunch and acidity. I found myself only looking forward to the bites with the flavorful, moist, thin strips of chicken because the rest of the dish was lacking both in sauce and imagination.

If your expectations for Pad Mango are mediocre, you will not be disappointed. They served large portions for the prices, and it was definitely a good break from campus food. Pad Mango is available on Grubhub, Uber Eats and Caviar. If I have another craving for Thai food, I’ll probably order an array of appetizers and leave the big entrees for when I can share with my friends, hopefully elevating the fun and the flavor.