Question 1: What’s the closest encounter you’ve had to the paranormal?

Question 2: What song would you want played at your funeral? 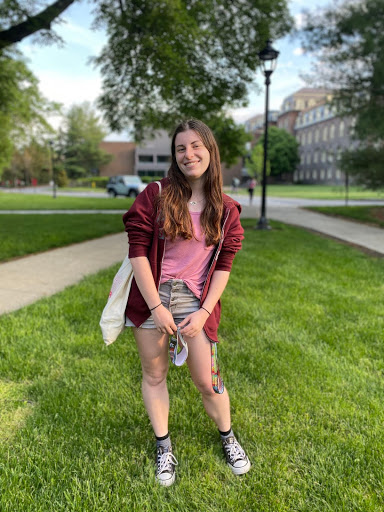 2: “My first thought was ‘Let the Bodies Hit the Floor.’ Also maybe ‘Sex With a Ghost’ by Teddy Hyde.” 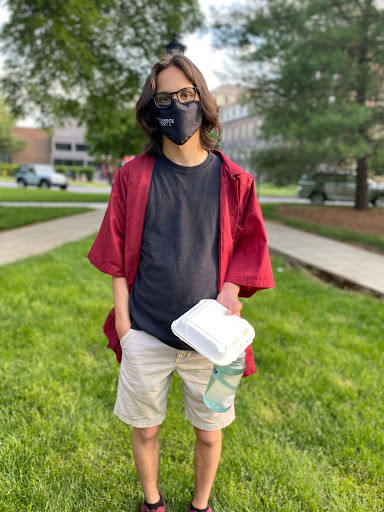 2: “‘What Makes You Beautiful’ by One Direction, and everyone would have to do the Just Dance choreography.” [Flawlessly performs the choreography for the first line of the chorus of “WMYB”] 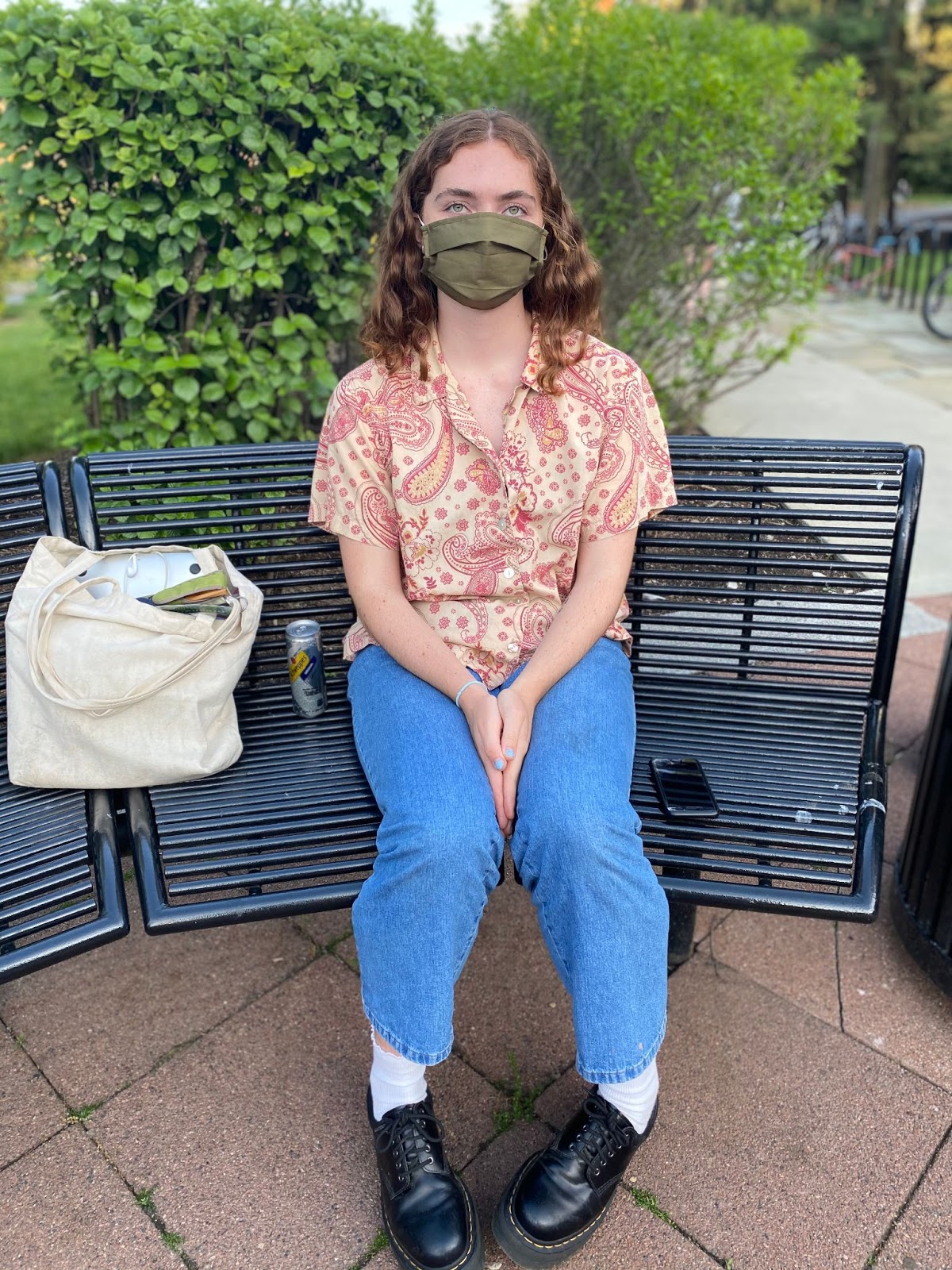 1: “I thought that I saw a ghost cowboy at the end of my driveway for [a few] consecutive years in elementary school.” 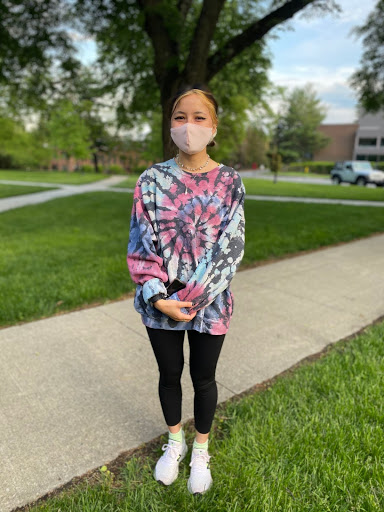 1: “When I was eight I saw two cupids flying around my parents’ bed at night, and then they were gone.” 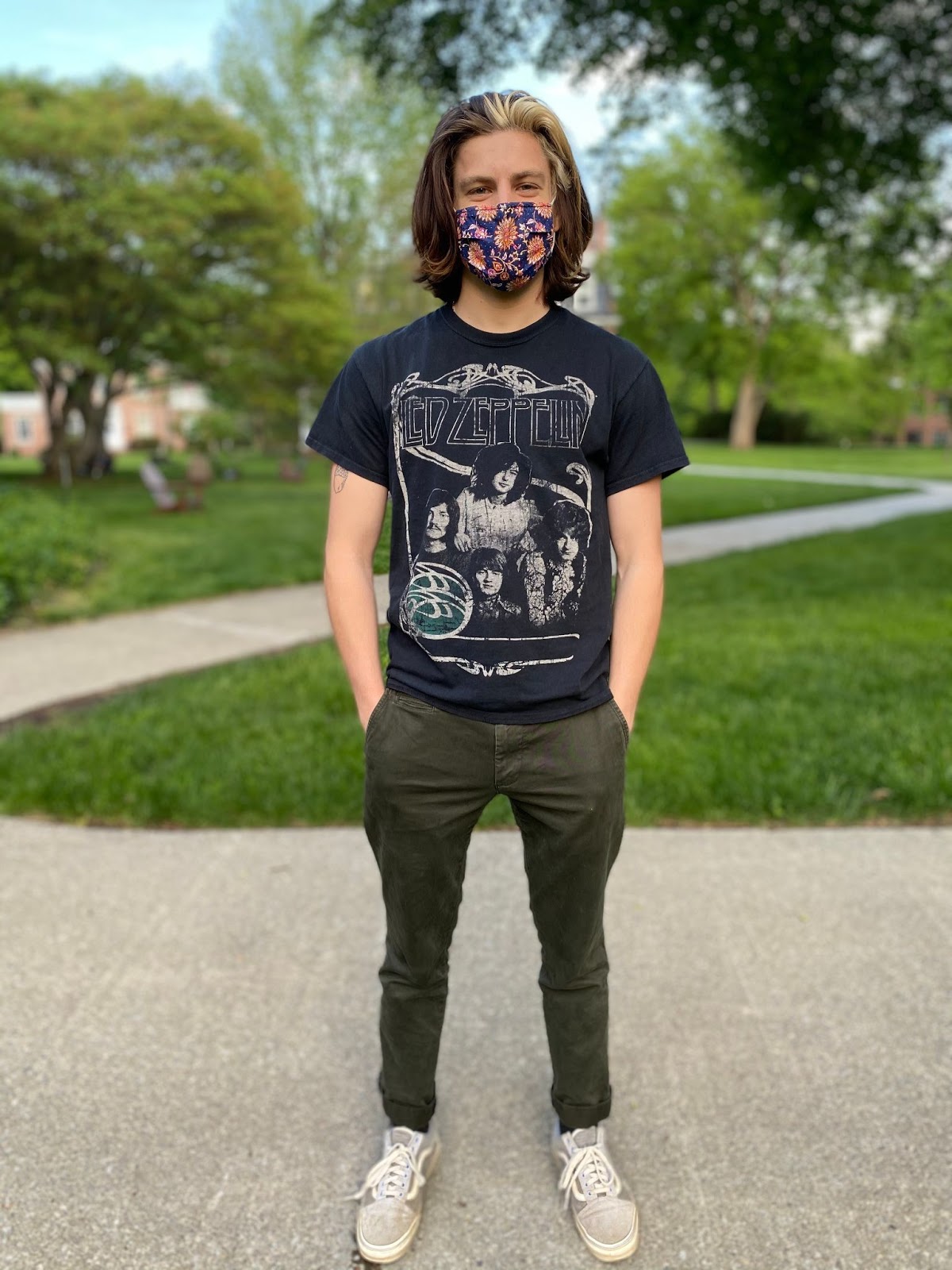 1: “A year ago during the summer I was out at night and I saw a bright line moving through the sky. I thought it was a UFO, but it turned out to be one of Elon Musk’s Starlink Satellites.”