Anyone who enters the traffic jam that is the Gordon Common’s (known colloquially as the Deece’s) dishroom can attest to the anxiety caused not only by the jostling of 15 other people but also by the responsibility of sorting waste properly. There are a lot of complicated programs and, based on our conversations with the Office of Sustainability and Dining Committee, strong feelings towards diverting waste on campus.  There are three primary approaches to diverting waste: recycling, composting and reusable containers. Regarding our waste- even without COVID-19’s endless flow of black, plastic containers, Vassar has a long way to go if we want to hold ourselves accountable to greater sustainability principles.

Recycling is purportedly one of the most common methods of “environmental” disposal: converting waste into other usable materials or products. There are some items that are clearly recyclable, even to the novice—a newspaper or printer  paper, soda cans, etc.—but when entering the world of disposable food containers and mixed plastics, the lines begin to blur. The general consensus is that paper beverage cups cannot be recycled because they are lined with plastic. The same can be said for containers that hold hot food, such as the white cups by Express. These constitute a significant portion of Vassar’s waste. According to Resident District Manager for Bon Appétit Stephen Scardina, the Gordon Commons goes through 15,000 cups weekly. When combined with Express, Retreat and the Bridge Cafe, that number is bound to be higher. Based on a survey conducted by the ENST-124 class this semester, over 50 percent of the 267 respondents said plastic containers are always recyclable, but that is definitely not the case.

Breaking poor recycling habits requires extensive efforts and reliable information. However, the posters above the bins in the Deece and the College Center are decidedly unhelpful. With only three options of “mixed paper, plastic bottles, metal cans” on the recycling poster and the cheerful “when in doubt, throw it out” slogan, they do not lead to sustainable recycling habits. 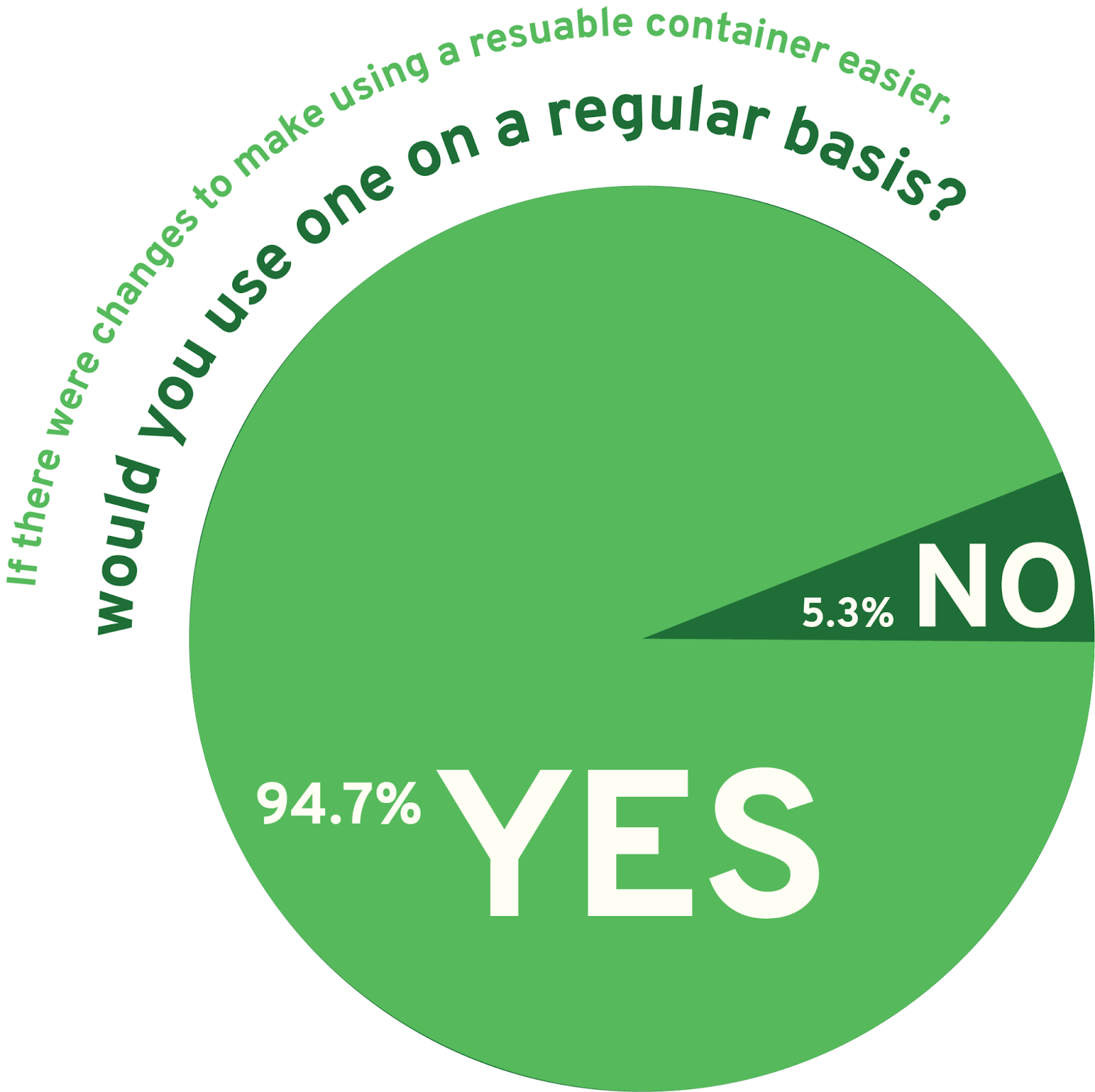 Oftentimes, composting is considered to be the beacon of sustainability. Overall, composting is a great integrated strategy that allows nutrients to be returned to the soil, and Vassar has the privilege of  participating in an expansive composting program that enables us to include meat, dairy and processed foods. However, this is predicated on the assumption that all waste entering the compost bin is compost. Tragically, a lot of compost gets trashed due to rampant contamination. There is a simple answer to a majority of our composting issues: don’t contaminate the compost!

Another part of this issue is composting non-food materials. While utensils from Retreat and Late Night are a source of waste, using seemingly compostable alternatives leads us into the murky world of bioplastics. Bioplastics are unable to degrade on their own and require specific composting facilities to process. While this presents higher overall costs for Vassar, it is not the most concerning aspect. The term “compostable” in bioplastics marketing is unreliable because an independent certification is not required so businesses can self-identify which may lead to malpractice. Furthermore, there are different levels of compostability in each product, such as an apple core versus a compostable spoon. These disparities create many additional carbon receipts that aren’t advertised. Some research implies that the relative impact of assembling and breaking down bioplastics is more intense than non-compostable options (Mistry M, Allaway D et. al, 2018). So-called “compostable” utensils at Vassar exemplify many of the aforementioned problems. This complicates future actions, whether it be investigating the compostability life cycle of non-food products or simply using reusable utensils and plates.

While awareness is an important first step, the switch to reusable containers is easier said than done. For example, disposable cups and utensils used for Late Night reflect the labor intensive process of washing the dishes at Gordon Commons every day. According to a member of the Dining Committee, space constraints and worker shortages in the dishwashing areas of Gordon Commons and Retreat significantly affect the feasibility of implementing reusable containers. They would only add to Vassar’s resource burden. The long-term cost of washing a significant number of additional dishes could be more than that of sustainable plastic use. On an individual level, it often comes down to convenience—consciously making the choice to switch to reusable containers requires more effort than simply using the disposable containers provided. A survey conducted about obstacles to reusable containers shows that the majority of Vassar students would be more likely to commit to reusable containers if there were easier methods. Seemingly small changes such as the design of coffee dispensers on campus or the layout of the Retreat and Express could be enough to convince many of these students.

Encouraging the College to bring  reusable cups does not seem to be enough at Vassar—the numbers presented earlier show we are going through a significant amount of disposable cup waste each week. Colgate University, Hamilton College and Bowdoin College faced a similar issue and were able to provide a monetary incentive for students to bring their own mug by giving them a discount on their beverage purchases. Due to our dining plan, this is not an appropriate solution, warranting the consideration of other options. 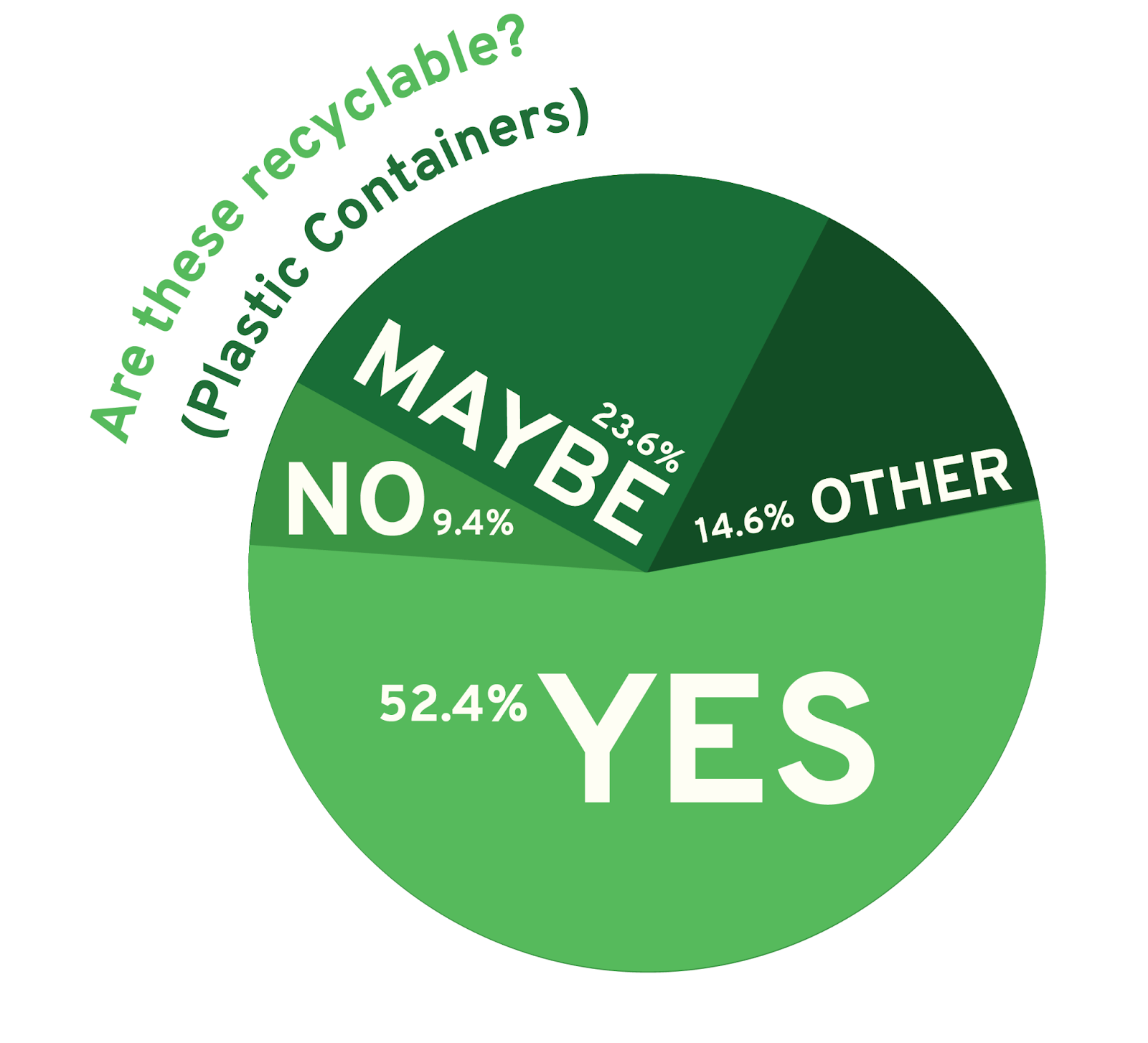 One feasible plan that could yield results is based on a program started at Bates College (and later adopted by Colby College): providing students with a reusable, stainless-steel mug. While producing reusable mugs results in a higher carbon footprint than the production of single-use paper mugs. Chemist Martin B. Hocking has found that using a reusable mug 20 to 100 times offsets this. Through this program, each student is responsible for cleaning their own mug, which relieves the pressure on dining workers and eliminates the infrastructure issue. Resource intensity would also decrease since students could wash their mug based on their individual preferences and schedules. Eliminating all disposable cups might result in some pushback from the student body, as seen at Hamilton College. We could circumvent that by providing cups on a request-basis. In other words, a student would have to ask when they needed one. This would incentivize students to bring their own cups. It places the responsibility on the student and potentially reduces the amount of waste produced each week.

The labyrinth of waste management is challenging to navigate and there is no straightforward solution. Reusing, recycling and composting are simple alternatives, but each comes with its own flaws. However, knowing one’s options as well as the gains and costs of each is imperative to finding an informed, feasible solution. The enormous amount of waste produced by Vassar not only encourages poor waste management but also has severe environmental repercussions. The time has come for us to make the best out of waste.