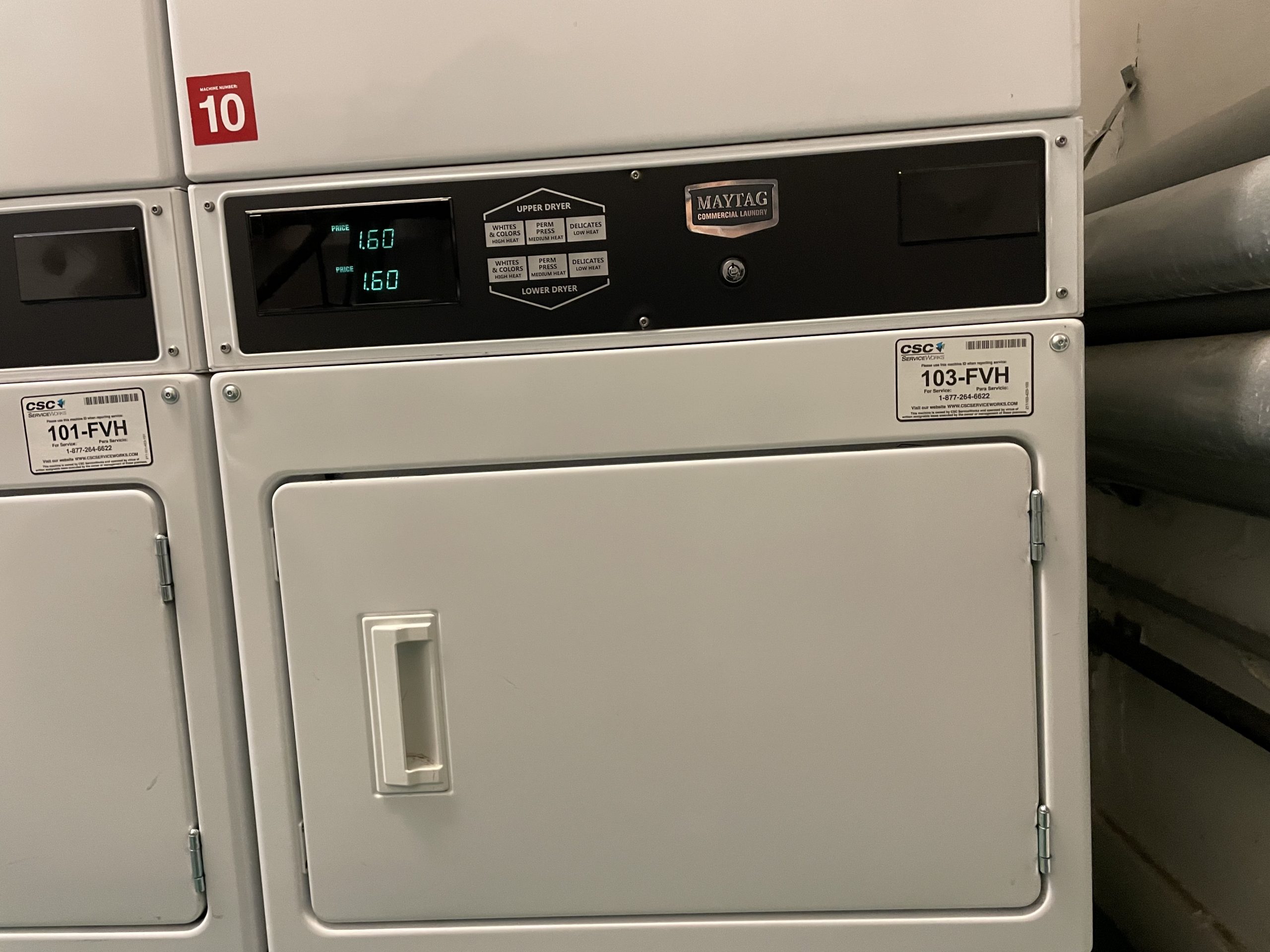 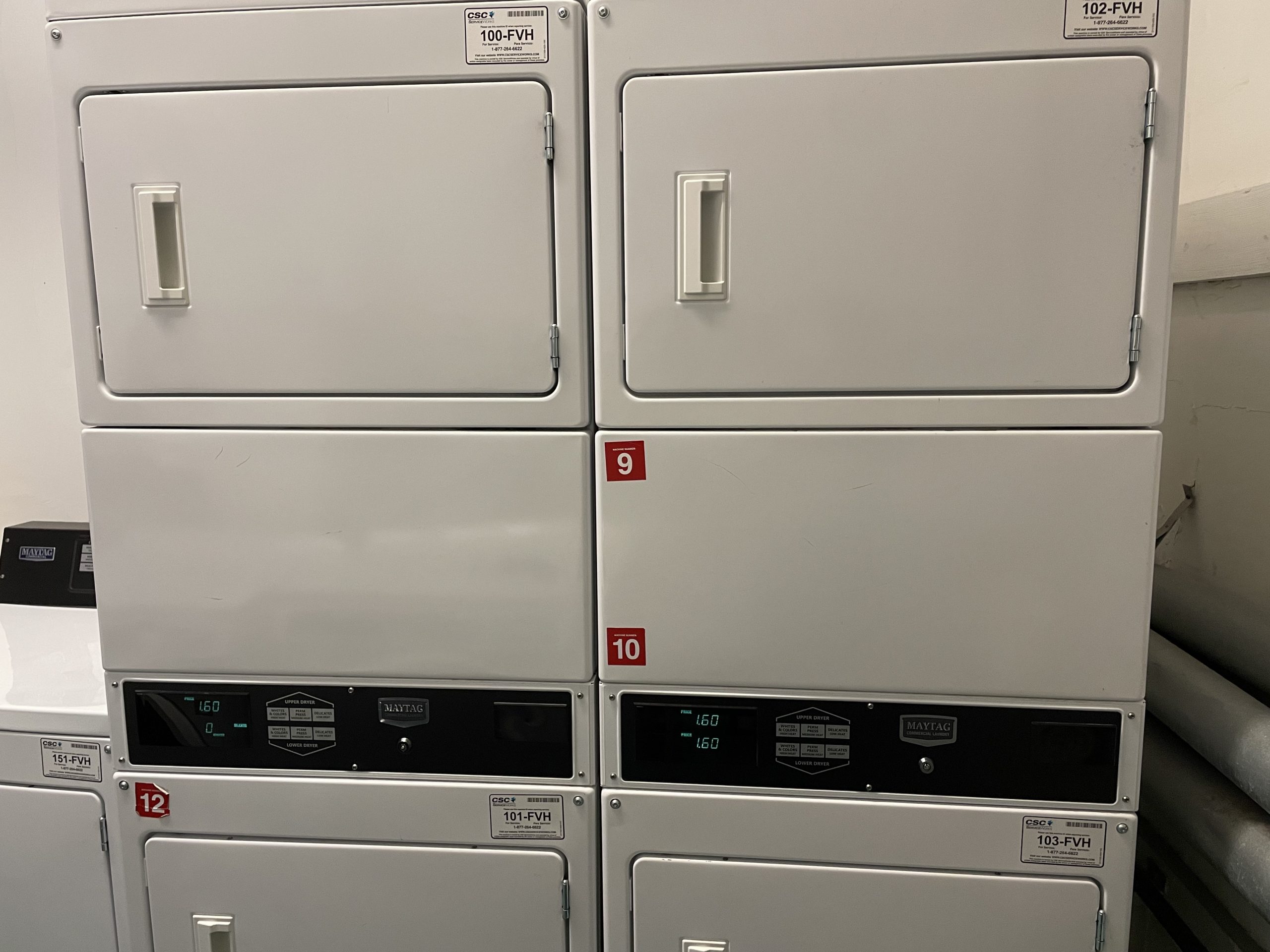 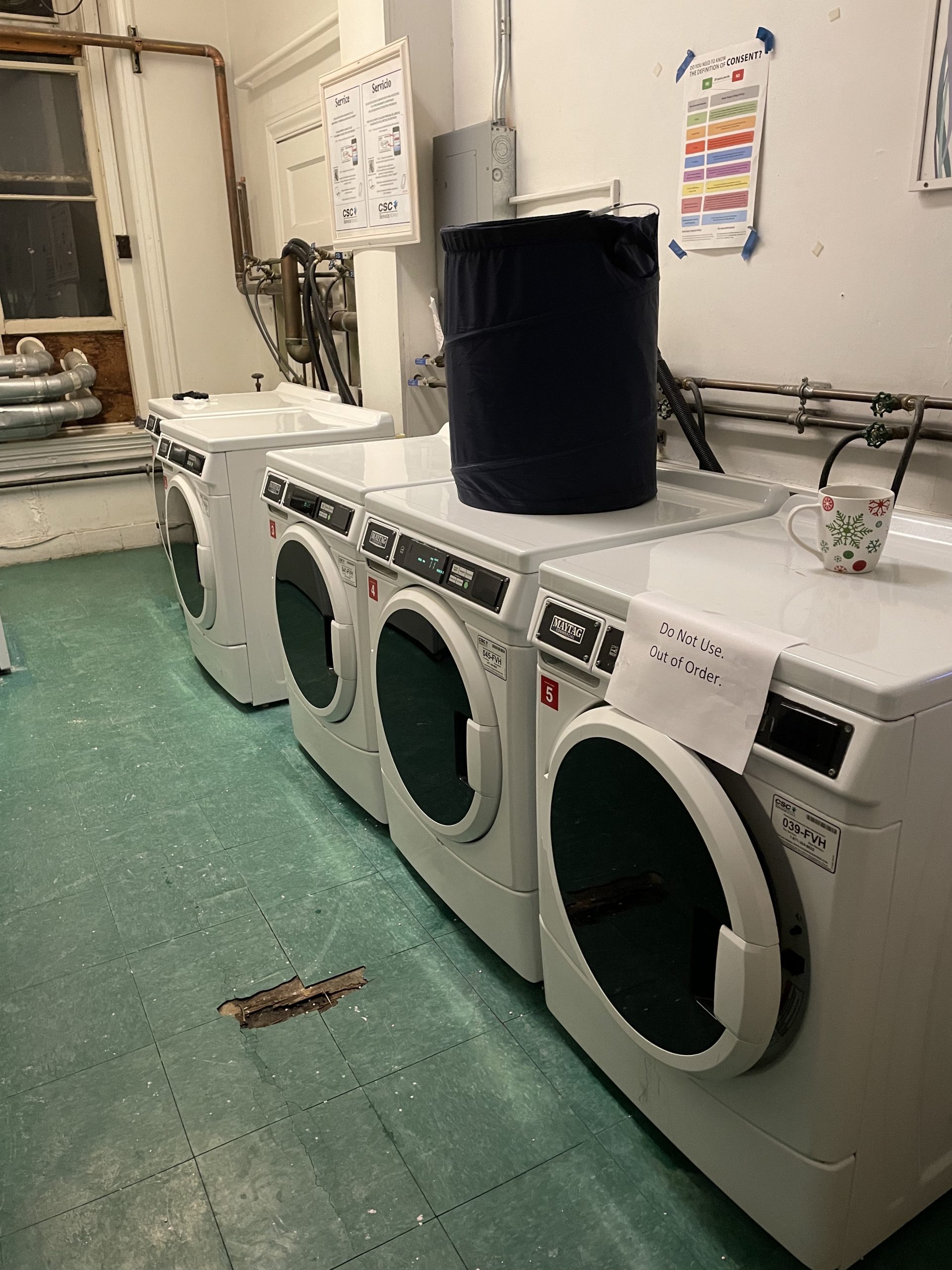 On Feb. 6, the VSA Senate passed the Vassar Washing Allocation for Student Health (V-Wash) Act, which will provide students with work-study in their financial aid package $66 per year to use on laundry within the dormitories and apartment areas. The bill was the culmination of several months of negotiations, which began last October, between the VSA, the College administration, and the laundry service vendor to allocate the necessary funds.

The bill’s announcement comes after the controversial increase in washer and dryer prices from $1.50 to $1.60 per cycle at the start of this semester. This increase was apparently meant to address a budgetary issue that the fund was projected to cause. As Joe Bolander, Vassar’s Director of Budgets and Planning, described, “The increase [in laundry] was not an administrative decision but based on a contract (effective 2018) with our laundry service vendor.” Still, to VSA Vice President Ryan Mazurkiewicz ‘22, the pros outweigh the cons. “It’s more than a worthwhile trade,” he said.

The negotiators arrived at the $66 figure by running a scale of the number of times that students would run laundry loads in a given year. Mazurkiewicz explained, “There are some people that spent like $3 over the course of the year. The most surprising one was that someone spent like $700-800 on laundry over the course of the year. But the vast majority of people were between $50 and $100. And so that was the negotiating range.” According to Mazurkiewicz, the VSA started at $96, the administration started at $40, and from there the two met at $66.

Mazurkiewicz considered the funds an important step for the College to meet its goal of providing for students’ financial needs. He stated, “Vassar says that they’re going to meet 100 percent of your need to come here. And that’s an admirable goal. But laundry is kind of this weird thing that existed for a long time outside of that framework where everyone’s paying the same regardless of how much money they make.”

His sentiments were echoed by both Class Senator Faye Stevens ’25, who drafted the bill, and Bolander. Stevens expressed, “I feel really fortunate to have been a part of this laundry change that multiple students have fought for over the years. It feels rewarding to be able to say that I’ve written a bill that will benefit the students of Vassar and it’s made me excited to write the next one.” Bolander highlighted the practicality of the funds during the pandemic, saying, “The allocation will give aid where aid is needed and at a time when clean laundry is even more important with the COVID-19 pandemic—it made sense.”

Though she was not a part of the negotiations, Stevens was assigned the bill as a member of the Operations Committee. She said, “I did get to attend the final meeting where we discussed and agreed upon the decided funding…Speaking through the process with operations helped the bill come together over the course of a few weeks.”

Still, some students feel that the funds could have been better allocated. “It would probably be better to just add the money to our V-Bucks so we could either use it for laundry or for groceries and stuff,” expressed Hunter Grogan ’24. Other students consider it a worthwhile investment. “The price of laundry is too high and discriminates against poor students…Students who rely on work-study for all disposable income have to forgo other necessities,” said Marcus D’Agostino ’23, adding, “The fact that Vassar charges for laundry at all is classist and creates undue burdens.”

Mazurkiewicz expects the bill to have a tangible, positive impact on the Vassar community, saying, “It’s a little bit more freedom, financial freedom for people to go to college, and if you need that money to spend [on] food or even just decorations for your room.” On a more concrete level, Mazurkiewicz believes it will boost campus hygiene, saying, “I do sincerely believe campus cleanliness is gonna go up a little bit. I know for a fact there are some people that don’t wash their clothes because laundry is expensive.”