The Miscellany News, one of the oldest collegiate weeklies in the country, has served as the student newspaper of Vassar College since 1866. Produced by more than 40 student volunteers, The Miscellany News sets Vassar’s standard for in-depth reporting, creative thinking, exemplary writing and journalistic excellence. Student workers distribute the paper every Thursday morning during the academic year, and thousands of Vassar students, faculty members, administrators, staff, alumnae/i and Arlington readers flip through it over their morning coffee to stay up to date with the latest campus goings-on.

We welcome submissions from all members of the College community to supplement contributions from our staff of over 40 reporters, columnists, photographers, multimedia correspondents, designers and editors. Contact us at misc@vassar.edu for more information or to get involved. 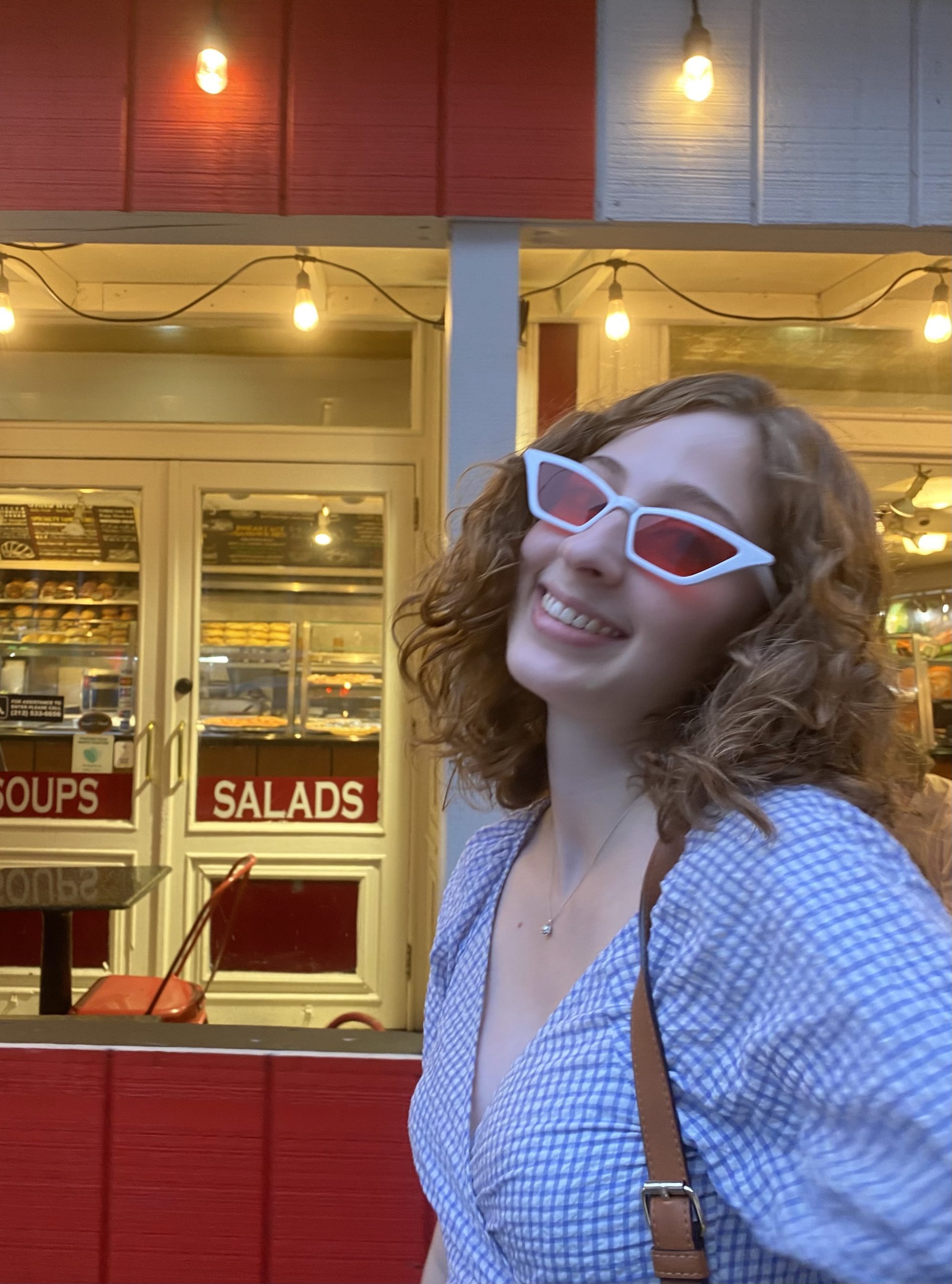 Nina Ajemian ’23 (she/her) is an Art History and Hispanic Studies double major from Princeton, NJ. She’s bad at picking favorite things, but her list would likely include farms, cherry tomatoes, picnic blankets, piano and all types of pie. She has worked on a newspaper since sixth grade, and you can often find her riding her bike or taking photos of the sky :) 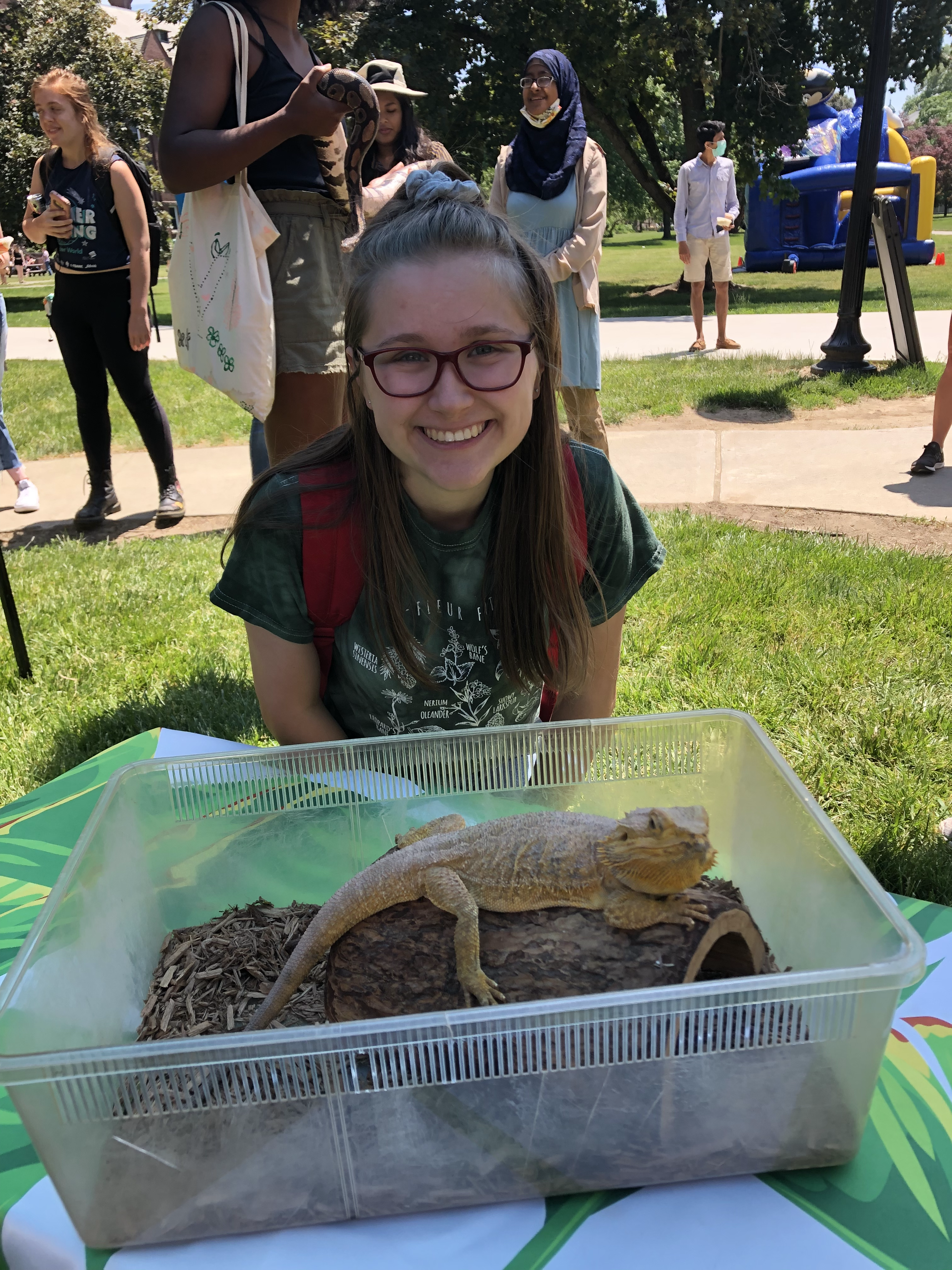 Monika Sweeney ’24 (she/her) is an Earth Science major with an Education Studies correlate from New York. When she’s not busy with the Misc, she can be seen hammocking by Sunset Lake, eating cups of raspberry sorbet at the Deece or trying to pet stray cats in Poughkeepsie. 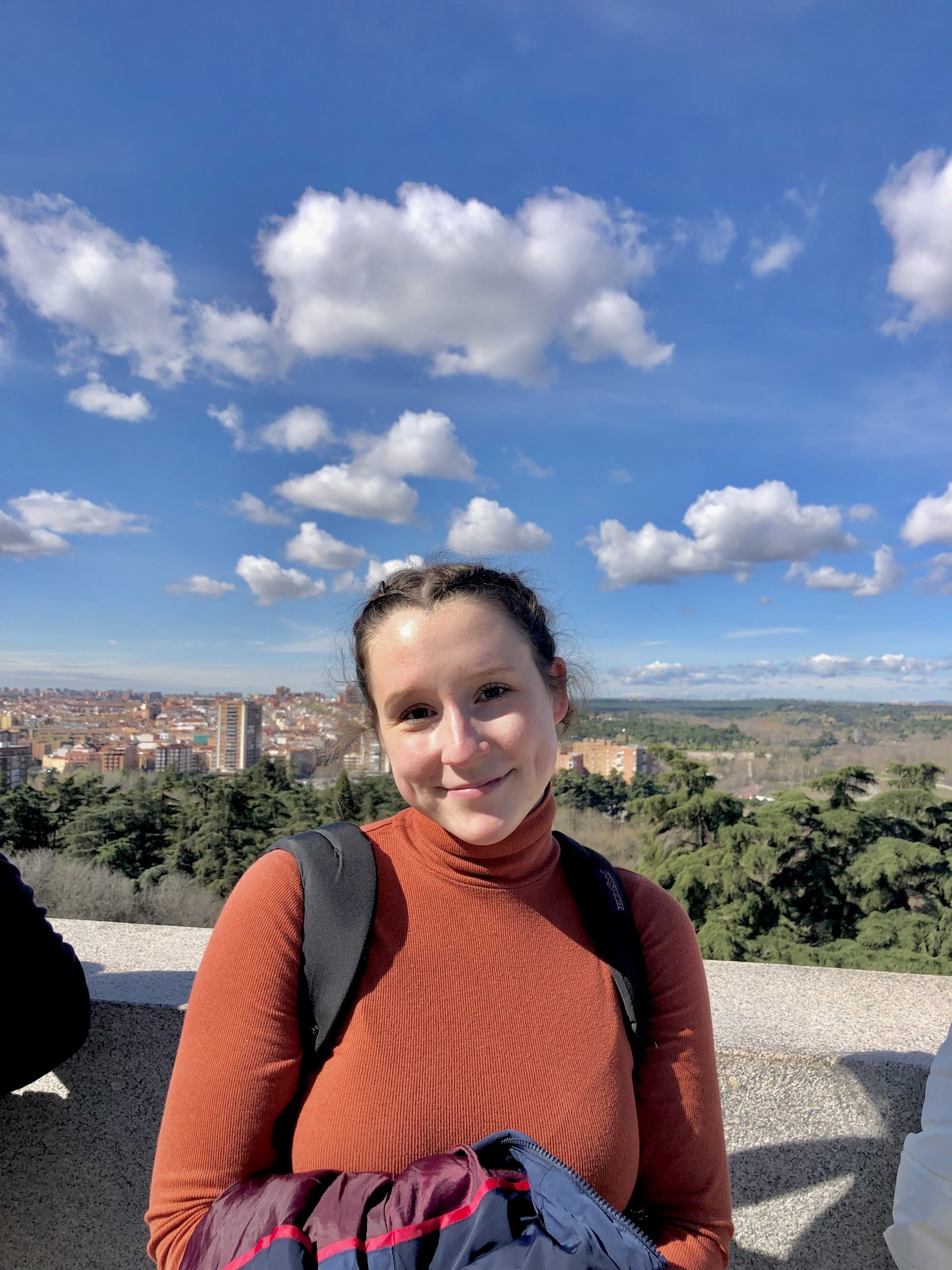 Leila Raines ’23 (she/her) is an English major and Educational Studies correlate from Hyde Park, NY. When she is not working with the Misc, she can often be found practicing at Skinner, or rehearsing with the Orchestra and the Wind Ensemble. In her free time, she enjoys reading, painting, making lots of to-do lists and searching for Boston cream donuts at the Deece. 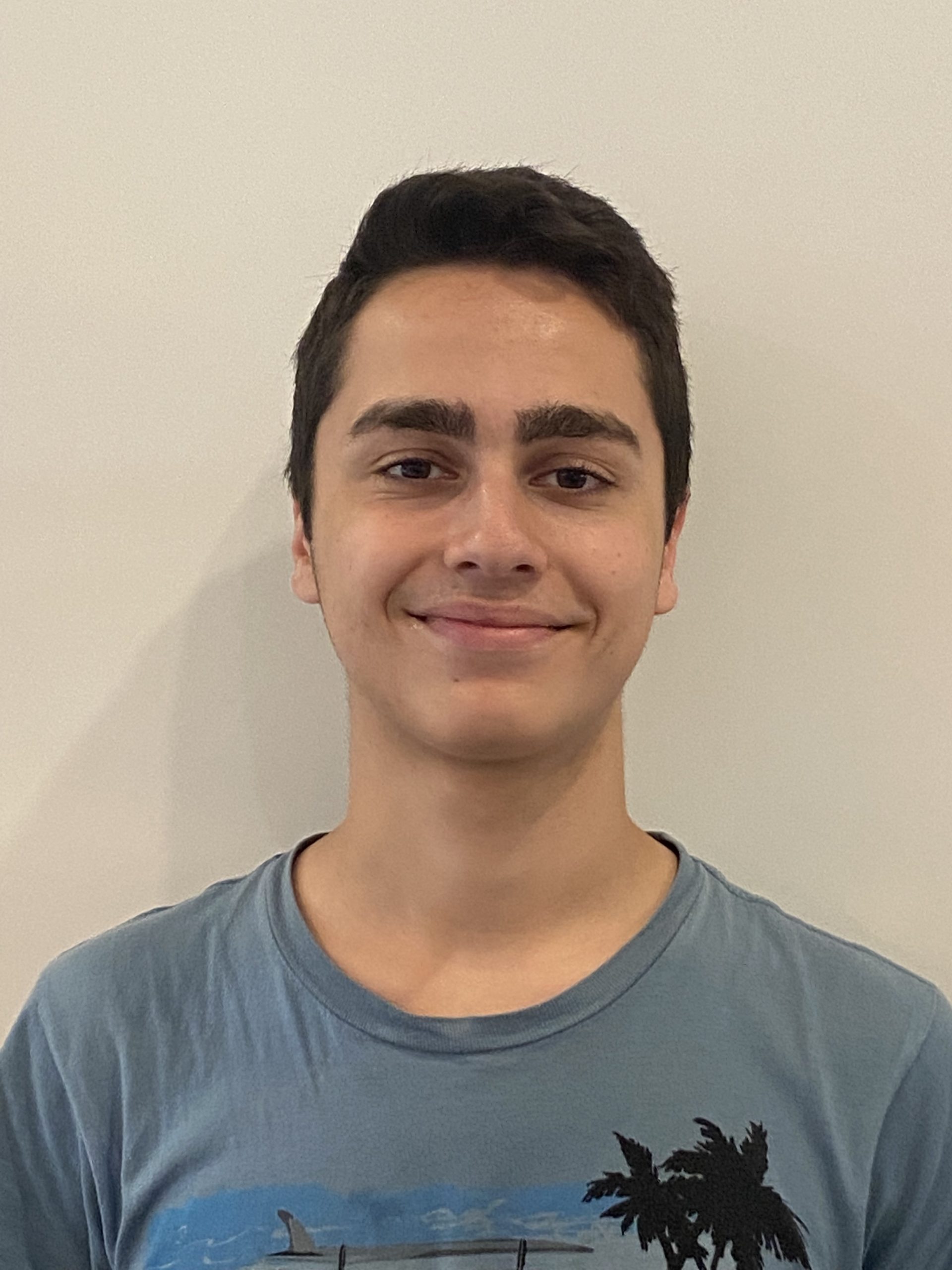 Jacques Abou-Rizk ’25 (he/him) is an International Studies major concentrating in Political Science and Education from Newton, MA. Jacques thoroughly enjoys writing and interviewing for the Misc, in addition to practicing soccer with the intramural teams, skateboarding around campus and learning new languages whenever possible. Being Argentinian and Lebanese, Jacques loves meeting new people and hearing the stories they have to share from around the world. Never hesitate to reach out with a news story! 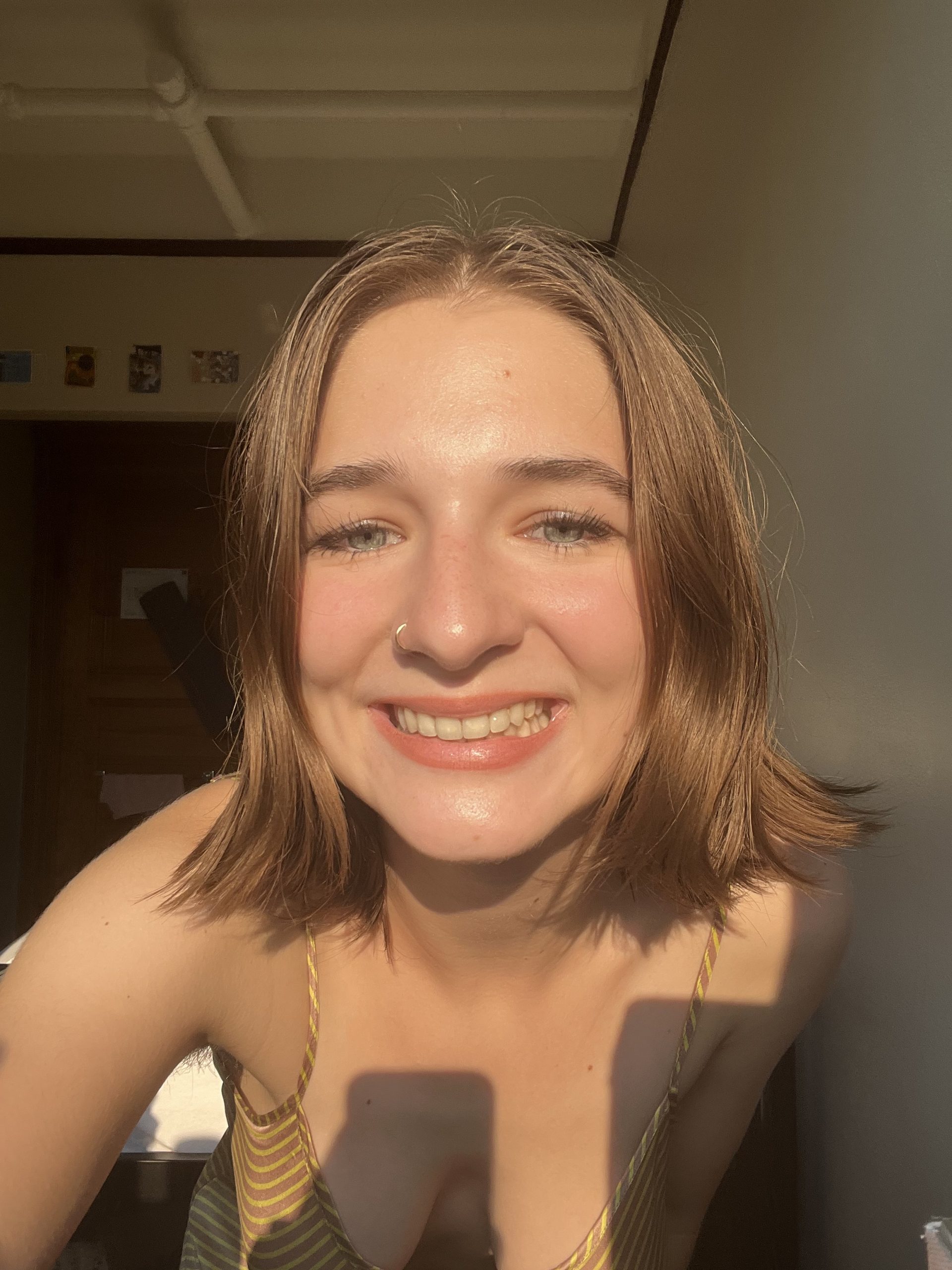 Charlotte Robertson '25 (she/her) is an English major from New York City. Outside of the Misc, she enjoys watercolor painting, seedless oranges, aquatic documentaries and riding her bike.

Ganesh Pillai ’23 (he/him) is a Philosophy major and Hispanic Studies correlate from New Rochelle, NY. Outside of being Arts Editor, he loves to do other arts-related things, like listening to music and watching movies. And Ganesh is always looking for new album recommendations! 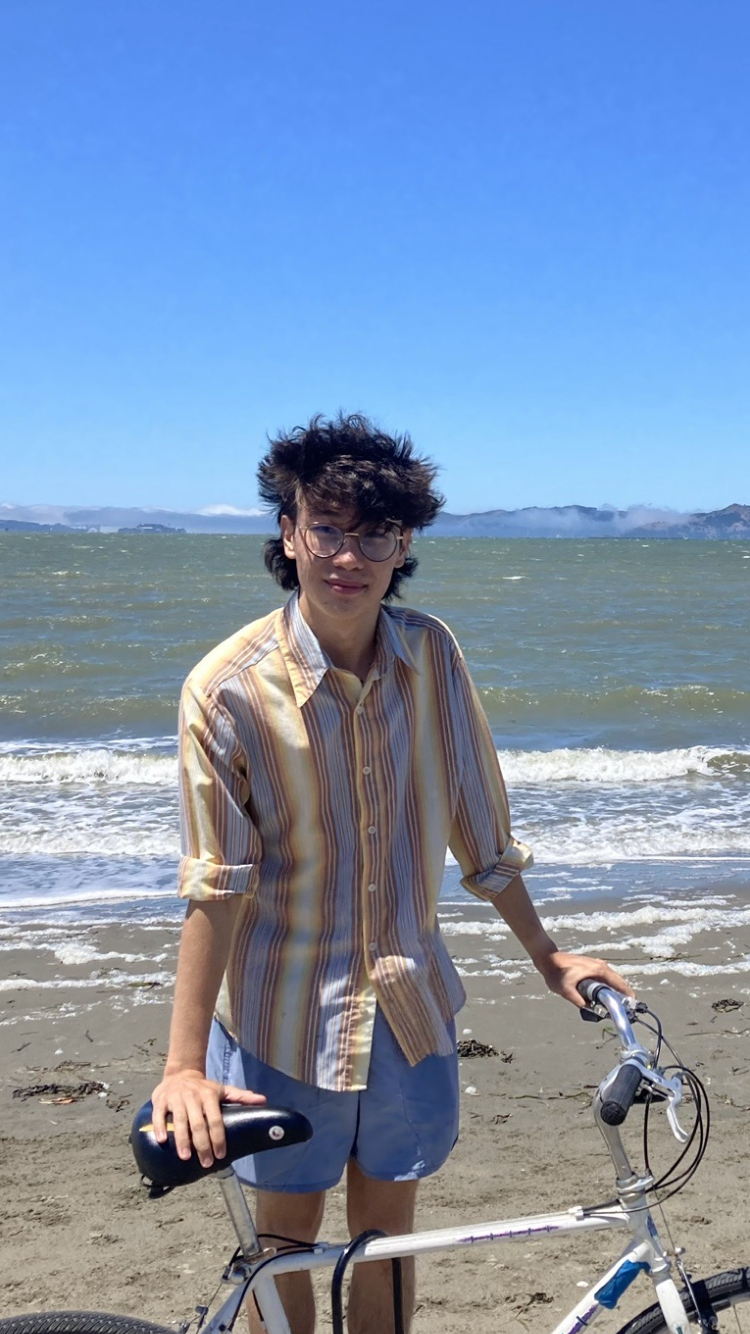 Kai Speirs (he/him) ’25 is an English major originally from Berkeley, CA. He enjoys writing about the specific book, album or film that's been on his mind most recently, and he occasionally tries his hand at poetry and prose. He's always on board for an adventure to find good food. 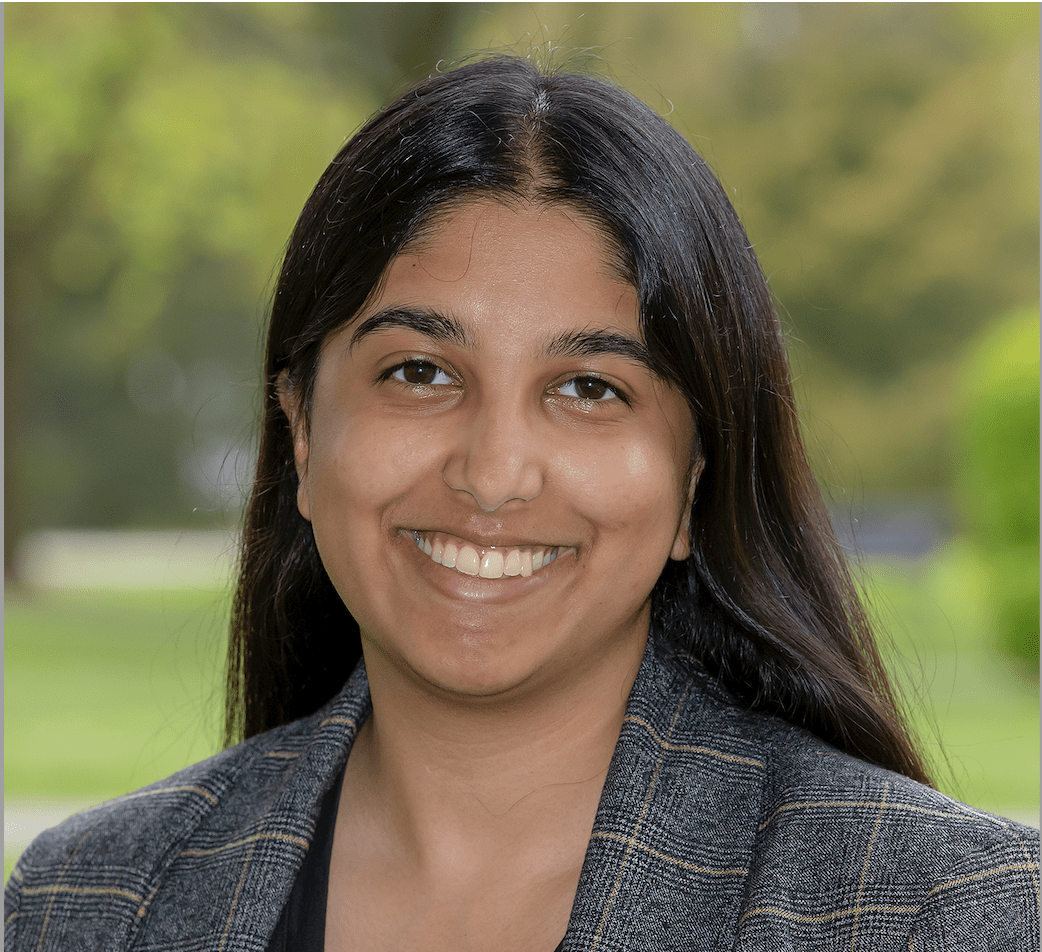 Sufana Noorwez (she/her) ’24 is a Biochemistry major and Religion correlate from Shrewsbury, MA. Outside of the Misc, she conducts biochemistry research, plays golf for Vassar's women's golf team and whistles in Aircappella. In her free time, she enjoys reading, writing, crocheting, baking and taking long walks. 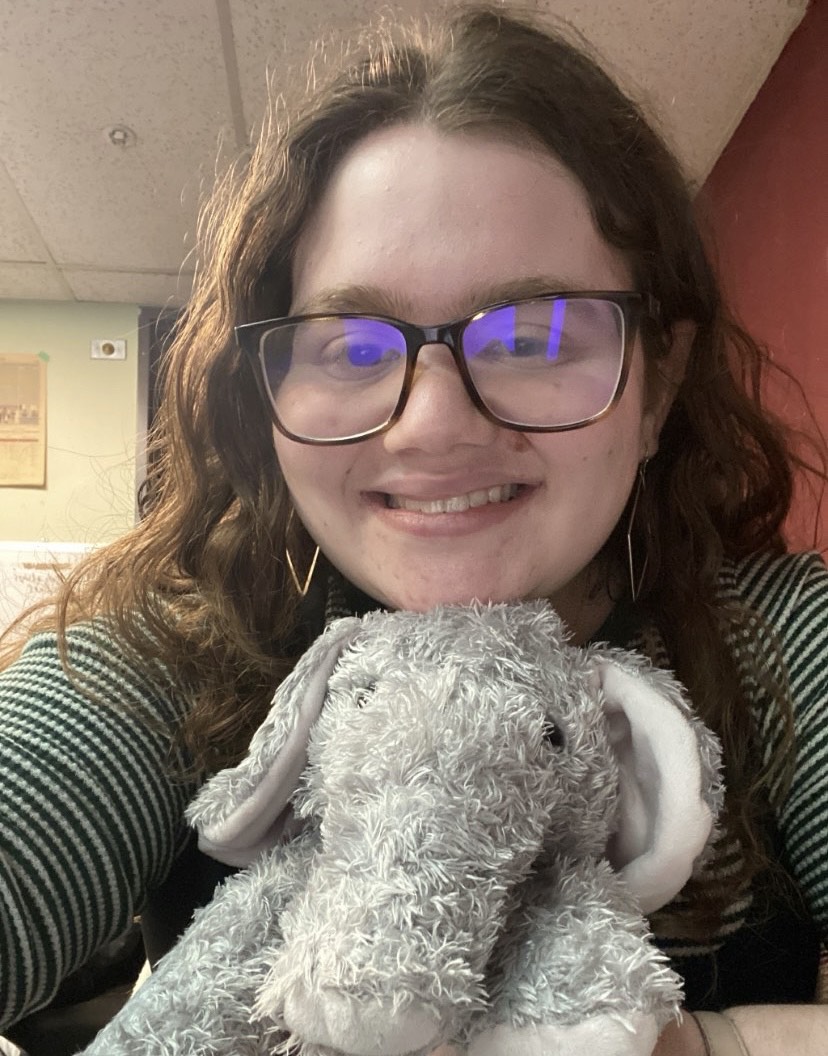 Madi Donat ’23 (she/her) is a Music major and Art History correlate from Fairfax, VA. When not fielding articles from the funniest students on campus, you can probably find her singing in one of four choirs or writing music compositions at Crafted. She loves procrastinating on her weekly horoscopes by browsing Pinterest for pictures of kitchens, going on long walks and reading novels at the slowest pace imaginable. The way to her heart is through comically large stuffed animals and fresh fruit. 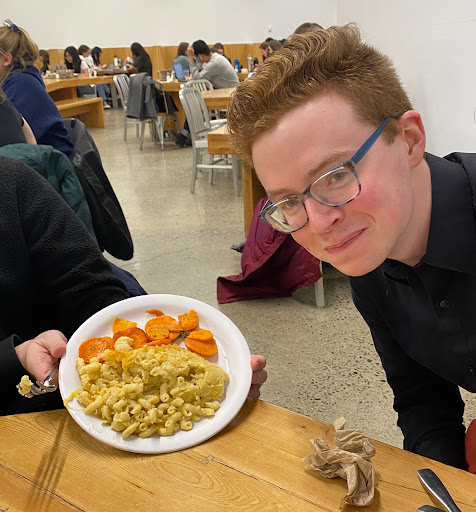 Nicholas Tillinghast (he/him) ’25 is a prospective Film Major. He lives about an hour outside of Buffalo but just tells people he’s from Buffalo anyhow. Apart from the Misc, Nick does stand up with the group Comedy Normative and is a piano player and lover. Nick is a proud owner of the 2009 Lincoln penny anniversary set. 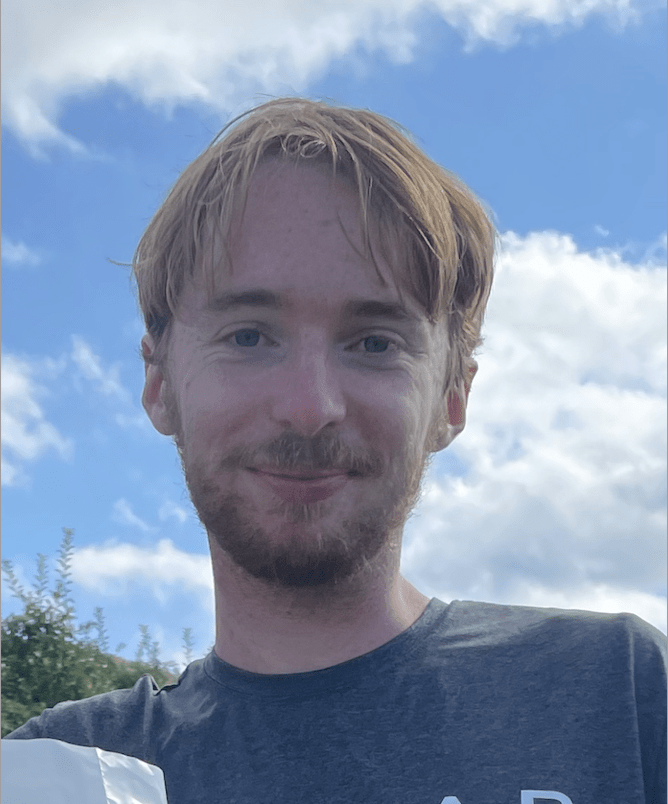 Doug Cobb (he/him) ’23 is an Astronomy major from Bethesda, MD. Doug runs for the Vassar Cross Country and Track and Field teams, and he is a big Washington Nationals and Pittsburgh Steelers fan. 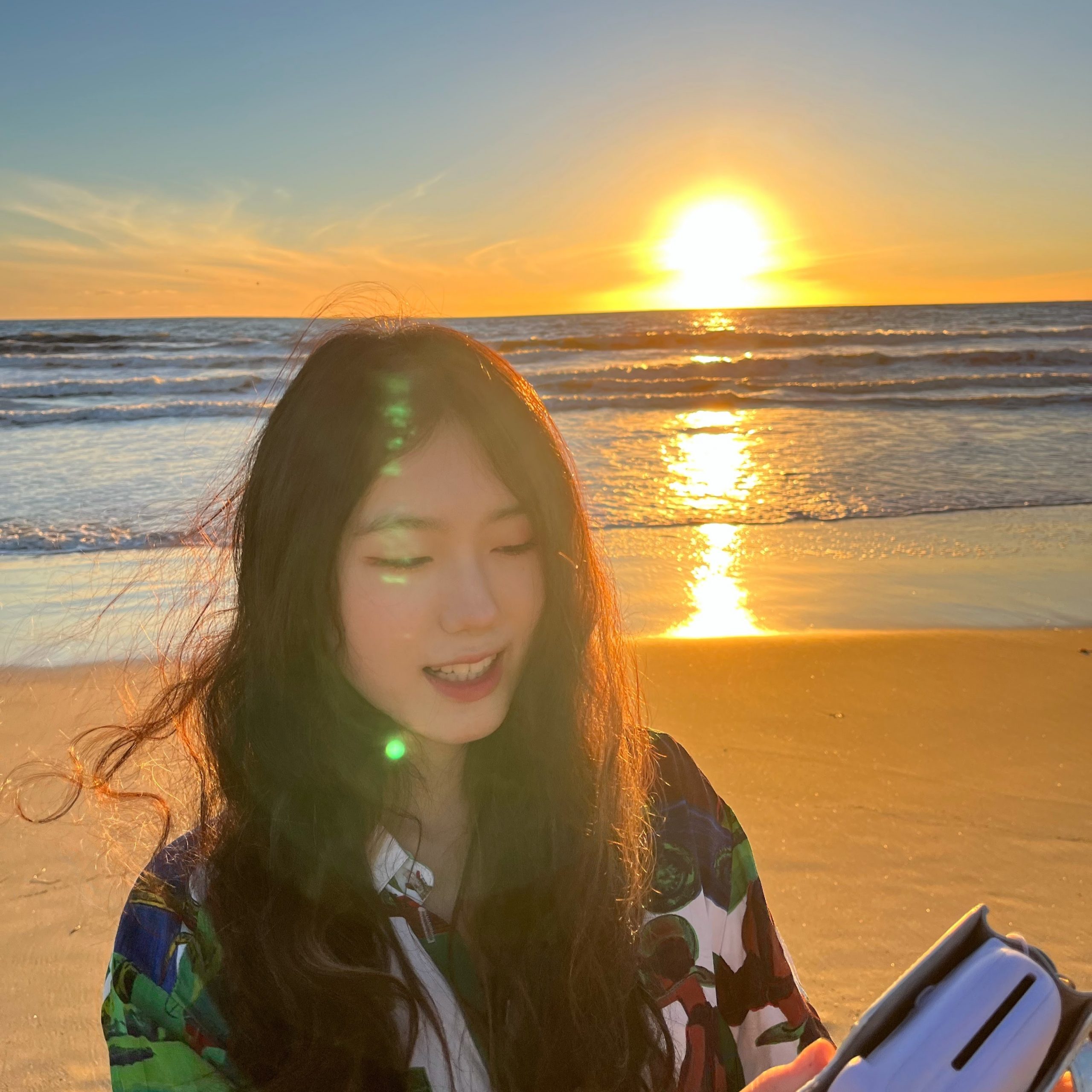 Tracy Cen ’25 (she/her) is a Media Studies and Psychology double major from Shanghai, China. She is the social media assistant for CSC (Chinese Student Community), and also an intern at the Office of International Service this year. When she is not busy with the Misc, she can be seen listening to jazz music, always trying to learn jazz piano, practicing Chinese classic dance and drawing. 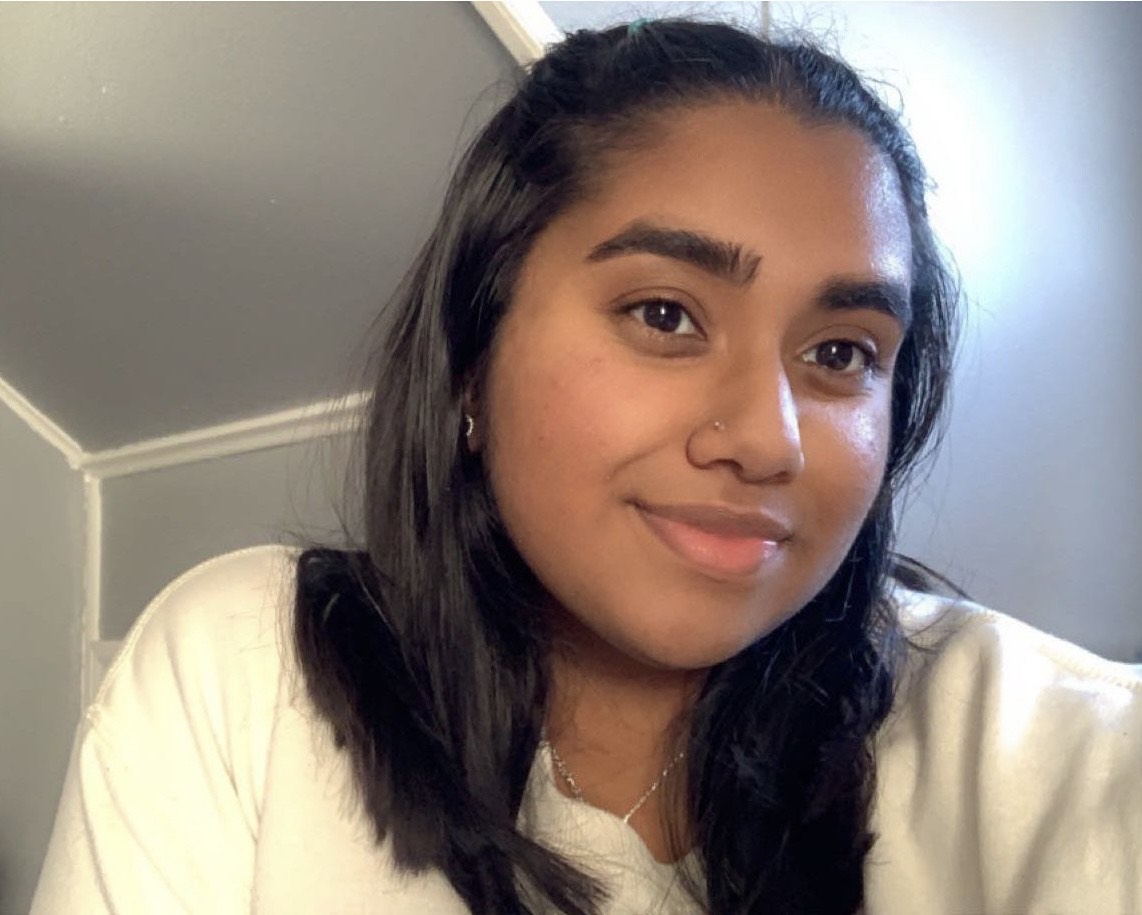 Maryam Bacchus ’25 (she/her) is a prospective Psychology and Computer Science double major from Long Island, NY. Outside of the Misc, she’s a student fellow in Davison House (the best house). In her free time, she can be found at her favorite spot on campus, the Admissions House porch, or painting or watching movies. 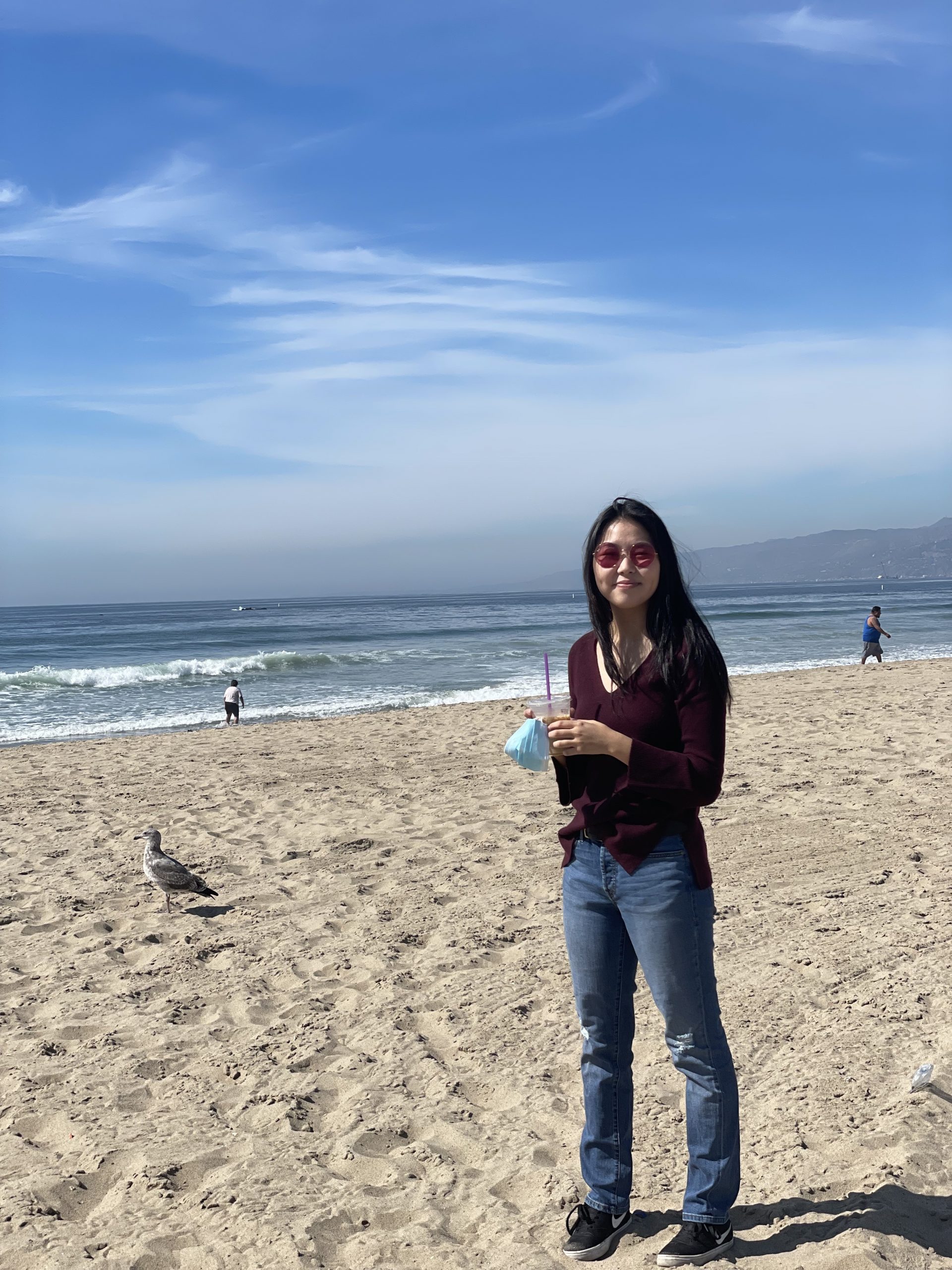 Caris Lee '25 (she/her) is an English and Philosophy double major from Los Angeles, CA. She enjoys reading gothic and victorian novels, as well as playing the electric bass. While not deleting Oxford commas, she can be found watering her mini succulent, scrolling through pictures of her dog or drinking bad coffee. 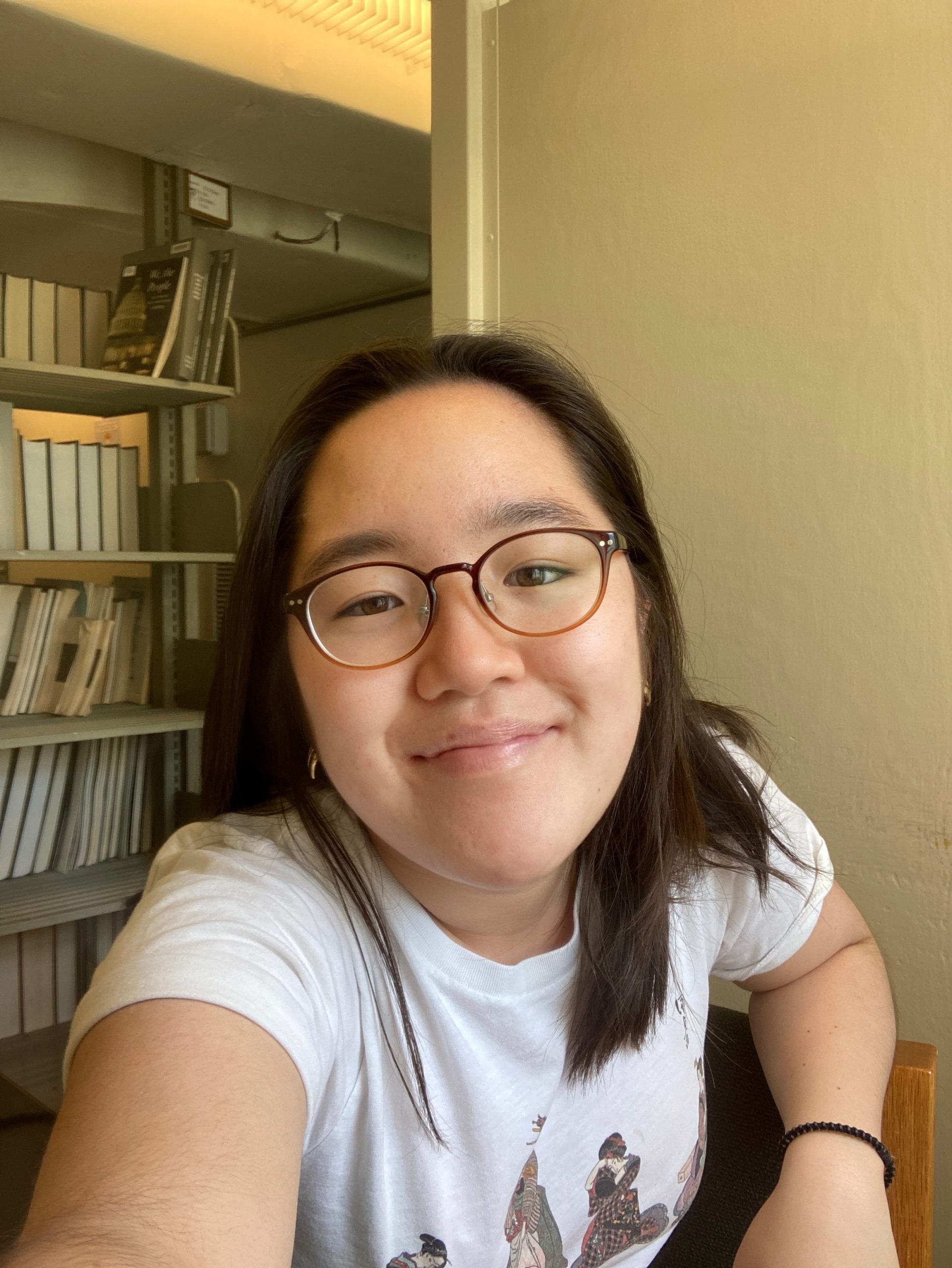 Karen Mogami (she/her) ’24 is a Media Studies major from Queens, NY. Outside of the Misc, she spends her time exploring graphic design, reading lots of manga, searching for new music and doodling in her notebooks. 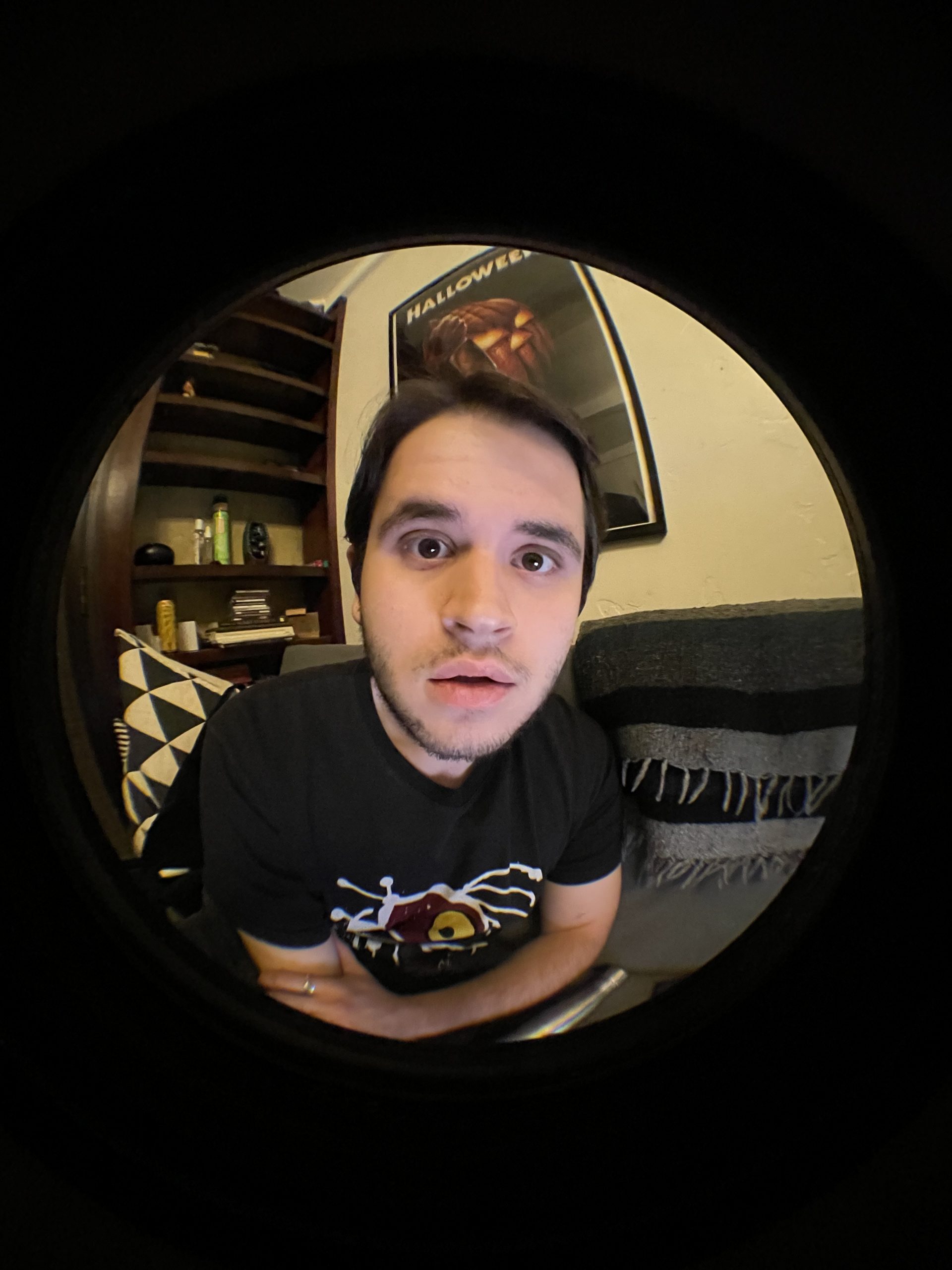 Ian Herz ’23 (he/him) is a Film major from Los Angeles, CA. He is a cinematographer who primarily shoots music videos but also has a drive for narrative and documentary content. Outside of making videos and films, his hobbies include painting and swimming. His website can be found at marmontpictures.com. 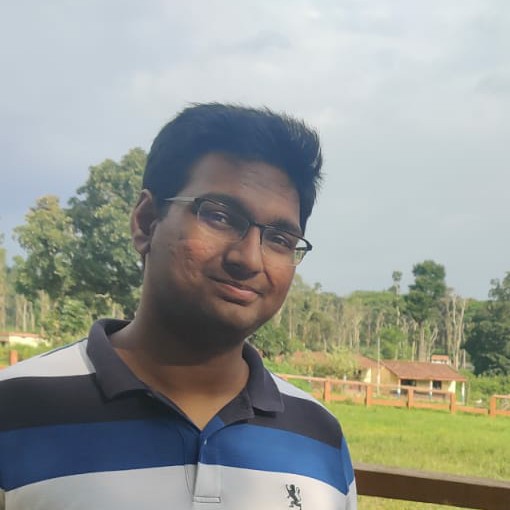 Rohan Dutta ’23 (he/him) is a Computer Science major and Analytic Philosophy correlate. When he isn’t editing the website’s headers, he can be found making music or ranting about whatever niche topic he’s currently obsessed with. He loves cat memes, video games and a good story. 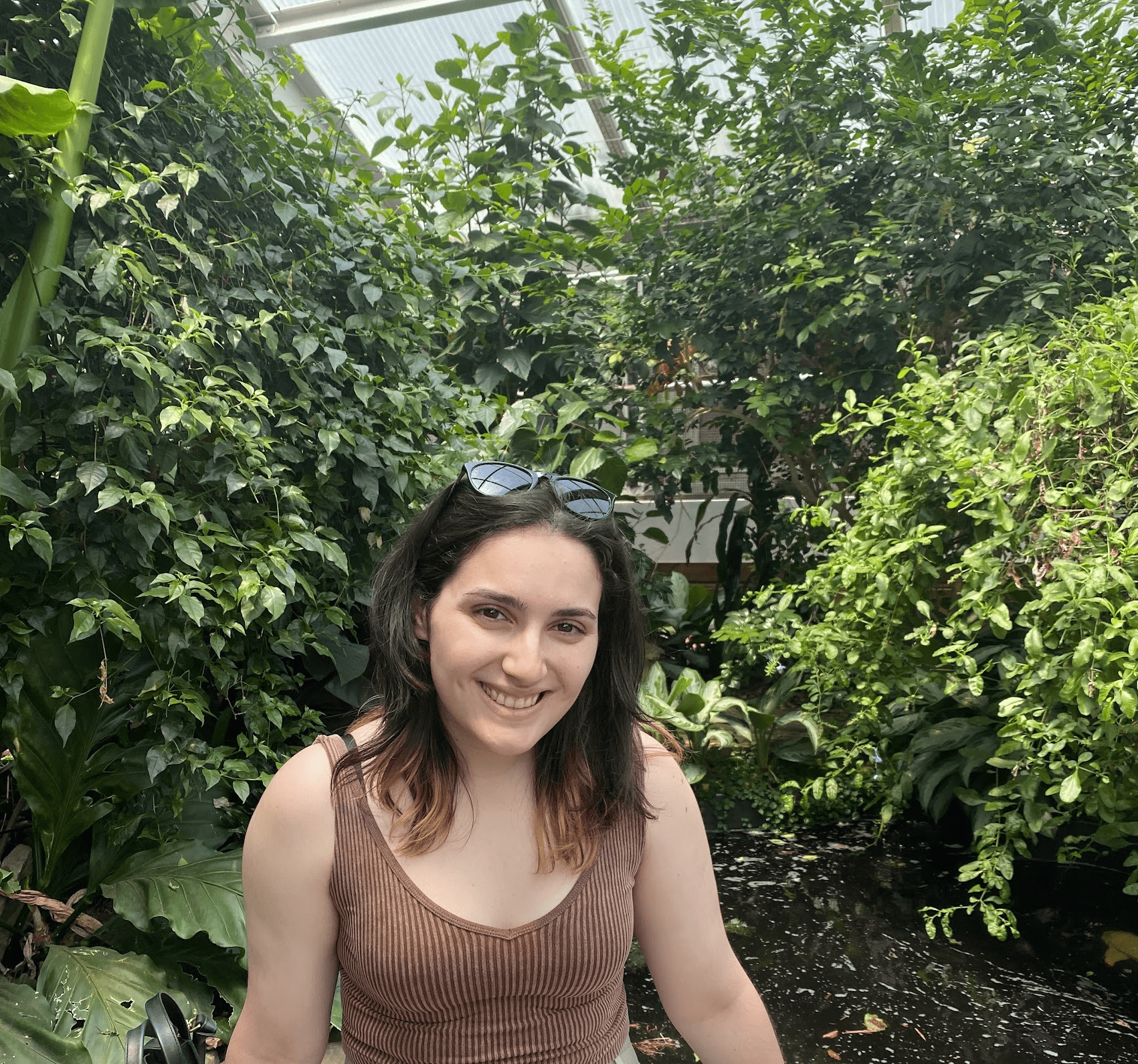 Chloe Gjoka ’23 (she/her) is a Computer Science major from Yonkers, NY. She is very fond of plants (and currently has eight-plus plants in her house). Chloe also likes knitting and crocheting, as well as biking around campus to her classes. 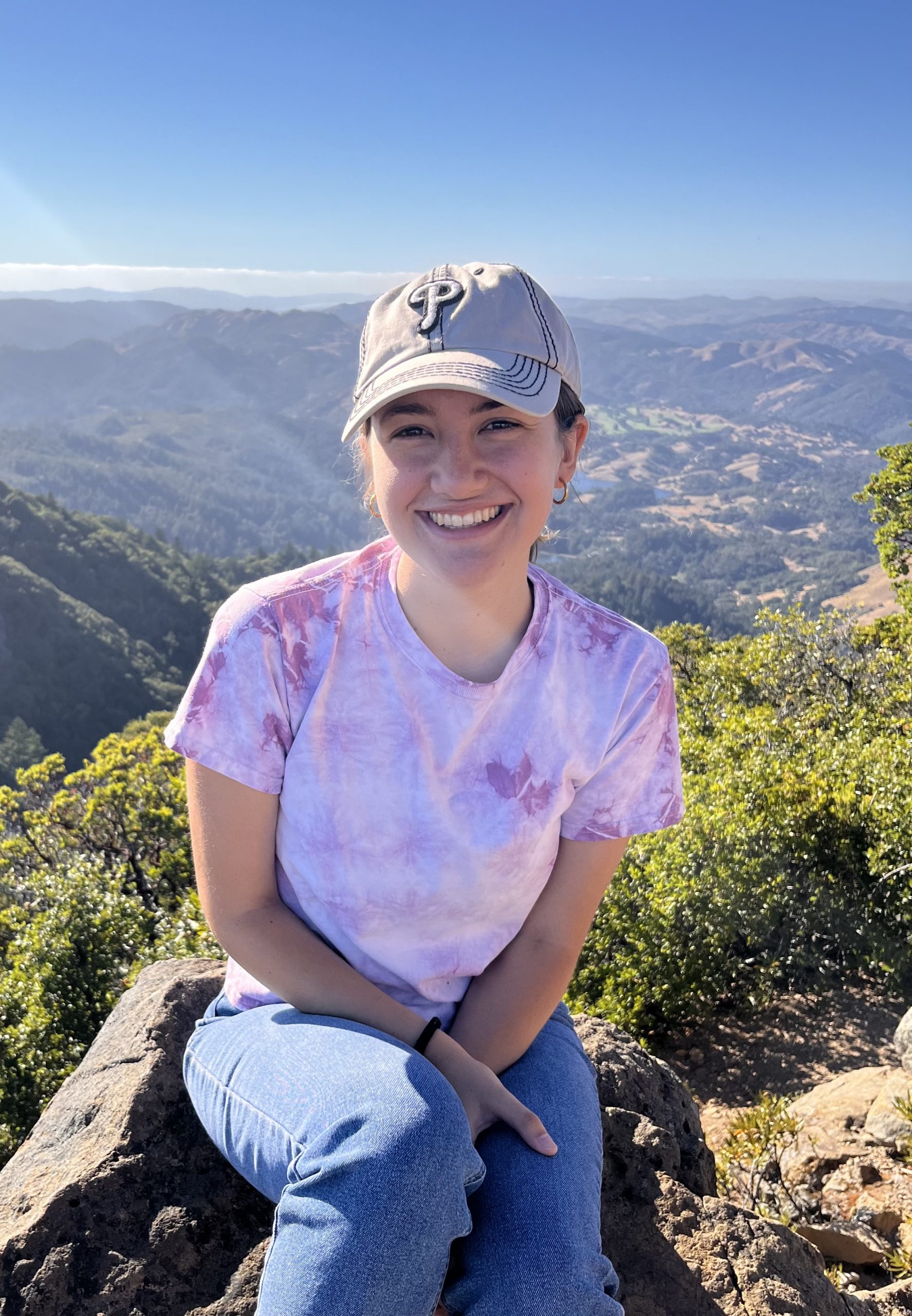 Phoebe DiLeo (she/her) ‘24 is an Education major, also studying Psychology and Media Studies. She is from Hoboken, NJ, and loves running, biking, walking around Poughkeepsie, drinking Dunkin' and hanging out with friends.